Please click here to read our notice regarding how we're handling our reopening during COVID-19. 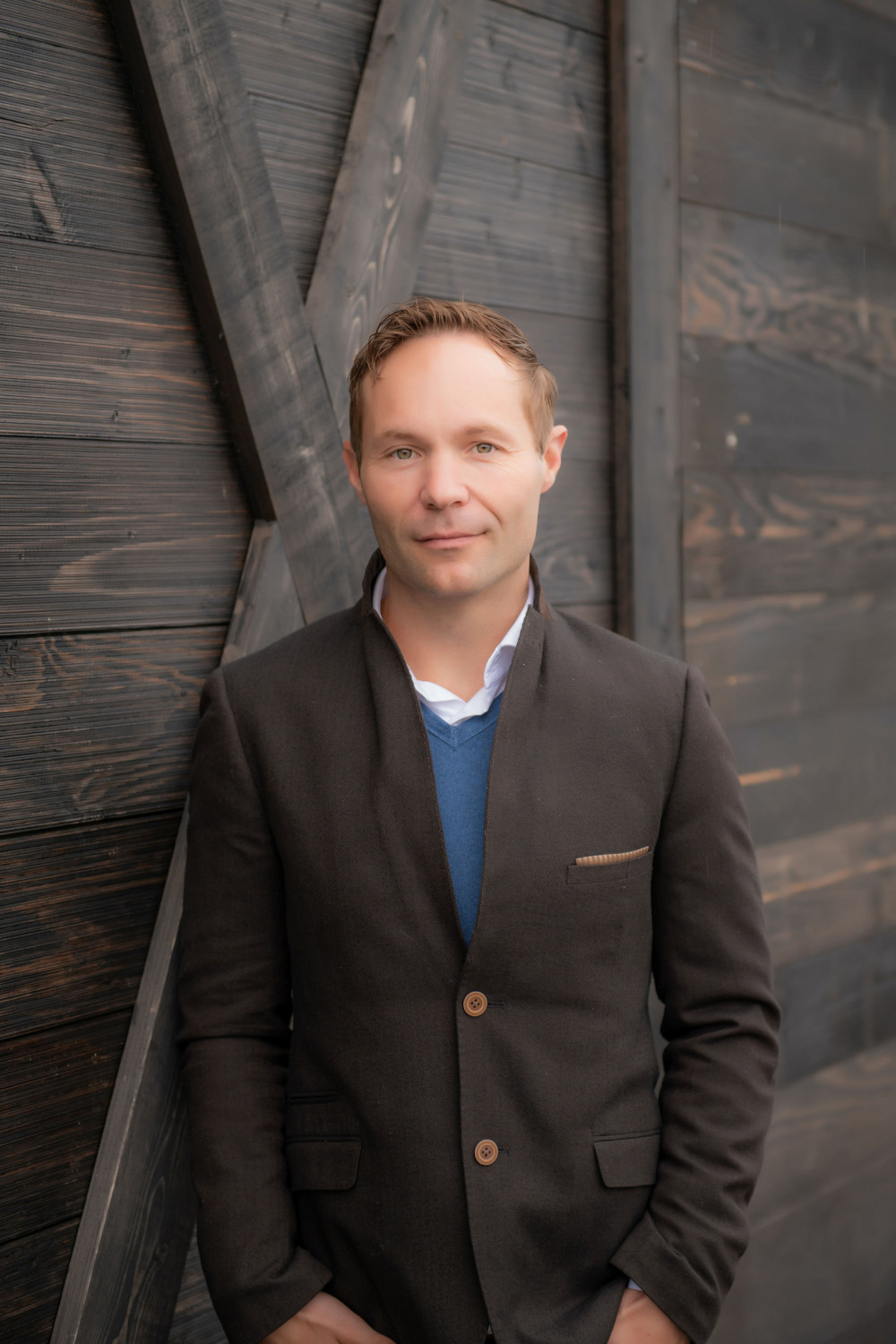 Dr. Matthew Priess grew up in Minneapolis, Minnesota where he also attended the University of Minnesota.  He earned degrees in Biology and Physiology, along with a minor in Spanish in 2005, before embarking on graduate studies in the Department of Immunology.  His scientific work in periodontal research included a few publications in professional journals and helped develop an interest in dentistry.

Dr. Priess built on his previous academic record by attending the University of Minnesota School of Dentistry where he earned his doctorate in 2012.  He followed his graduation with an intensive Advanced Education in General Dentistry at Walter Reed National Military Medical Center with the U.S Navy.  He was privileged to treat foreign dignitaries and wounded warriors during his time there.

Dr. Priess and his wife were married in Washington D.C. in 2013 before transferring together to Naval Hospital Okinawa Japan with the 3rd Marine Logistics Group.  After three years, they moved to Naval Hospital Bremerton where he served as Puget Sound Naval Shipyard Clinic Director for one year.

Dr. Priess thrives in the outdoors and enjoys a myriad of activities with Justine, who introduced him to the thrill of downhill skiing in Sun Valley, Idaho. He’s an accomplished competitive endurance athlete, with a resume that includes nine-time Ironman Triathlon finisher, four-time Boston Marathon qualifier, 10-time marathon competitor, and 100+ local sprint and Olympic triathlons.  He was also a 2002 National Rowing Champion, Dad Vail Regatta, Lightweight 8+ while attending the University of Minnesota.

Dr. Priess enjoys adventures with his wife, and they share a list of 32 countries on four continents on their travel map.  Joining them on their adventures is their four year old son Lochlan and daughter Lyra born in early 2021.

Patients appreciate Dr. Priess’ friendly, honest manner and the loyalty he feels to each one that trusts him for care.  His inquisitive nature drives a process of continuous improvement that provides an unparalleled partner for dental wellness. 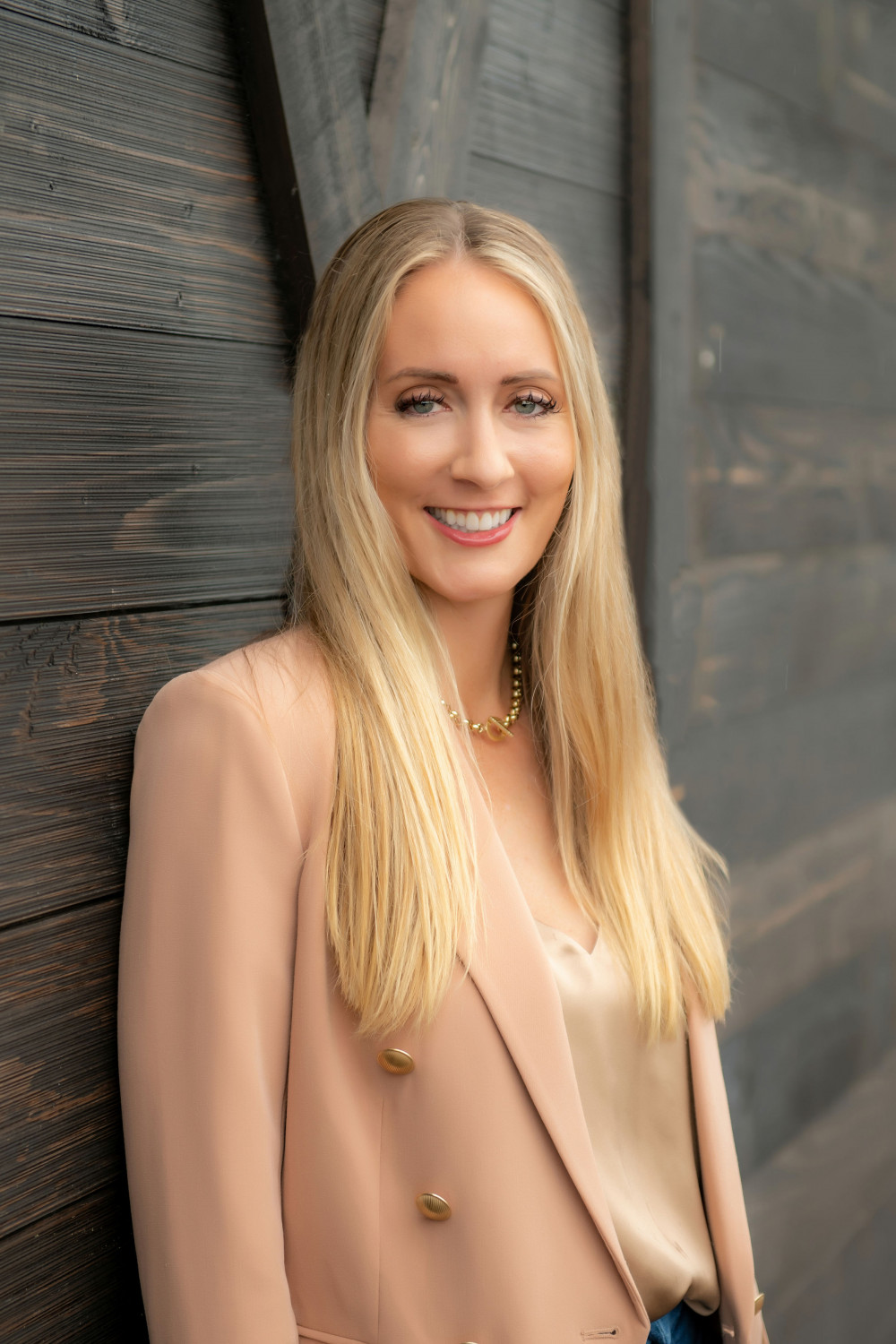 Dr. Justine J. Priess grew up in Great Falls, Montana as one of six children.  After attending the University of Notre Dame and earning a Biology degree in 2007, she was accepted at the University of Minnesota School of Dentistry.  Four years later, she earned her doctorate and headed west to Idaho State University for an intensive Advanced Education in General Dentistry program. Enhanced skills including periodontal surgeries, dental implants, bone grafting procedures, and full mouth rehabilitation added to her background.

After private practice experience in Washington D.C., Dr. Priess accepted a commission in the U.S. Navy as a dental officer.  Following a three-year tour of duty at Naval Hospital Okinawa, Japan supporting the 3rd Marine Logistics Group, she transferred to the Bangor Dental Clinic, Naval Hospital Bremerton in 2016.

Dr. Priess enjoys the outdoors and pursues adventures around the world. As a marathon runner, she has competed in Twin Cities, Marine Corps, and Boston events. Hiking, gardening, and snowshoeing help her absorb the fresh Northwest air, but her love for downhill skiing tops the list.

The draw of new frontiers has led Dr. Priess to 32 countries on four continents, mainly with her husband, Matthew, by her side.  They share fond memories of surfing at Bondi Beach in Sydney, Australia and exploring Vietnam together. The couple met in dental school in 2010 before marrying in Washington D.C. in 2013.

Traveling has influenced her passion for cooking, which often includes dishes from around the world. She secretly desires to be a sommelier, enjoying global wines.  One of Dr. Priess’ new passions is motherhood and watching their son Lochlan and daughter Lyra grow and change. No matter what life throws at her, Lochlan and Lyra can always make her smile!

Dr. Priess brings a blend of empathy, curiosity, artistry, and kindness to the exceptional dental care she offers. Her dedication to continuous learning and professional involvement underscore her commitment to her patients. Karla provides exceptional care on our dental hygiene team with over 20 years of experience in advanced preventive care.  She was born in Colorado and raised in Washington, and holds a Bachelor of Science in Dental Hygiene from the University of Washington.  She appreciates the opportunity to develop long-term relationships with families in the local community while helping each person maintain their dental health for overall wellness.  Karla has been married for 28 years and has a son and a daughter living in Seattle.  When she’s not in the office, she enjoys gardening, travel, hiking, and cycling. 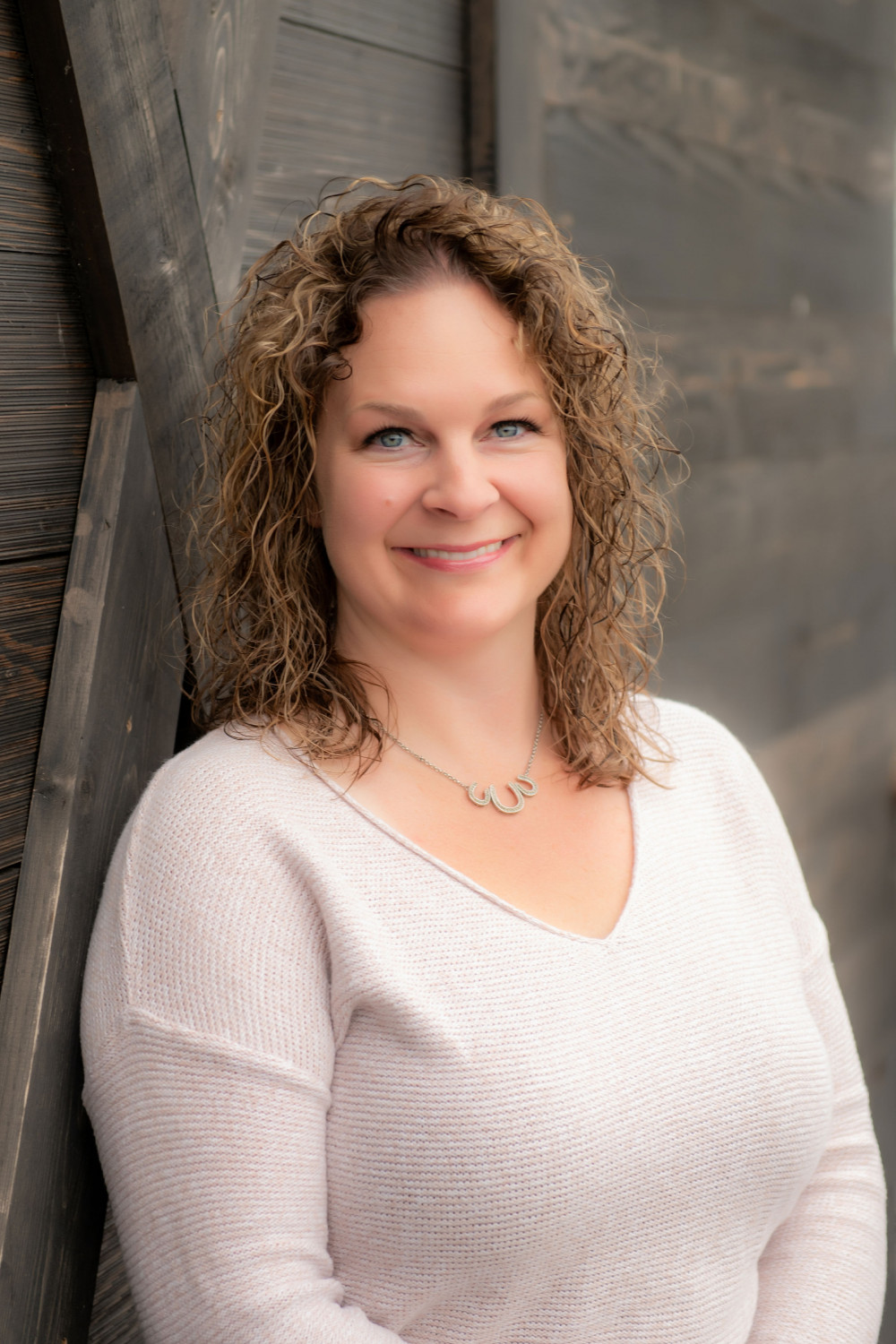 Kristina started in the dental field in 2002 as a dental assistant.  She decided to further her education and in 2009, she earned an associate's degree in dental hygiene from Clark College.  She continued and earned a bachelor's degree in dental hygiene in 2010 from Eastern Washington University.  She prides herself in establishing patient relationships and maintaining optimal oral health.  When Kristina is not working she enjoys spending time with her husband and two young children.  They enjoy camping, boating, and horseback riding together. 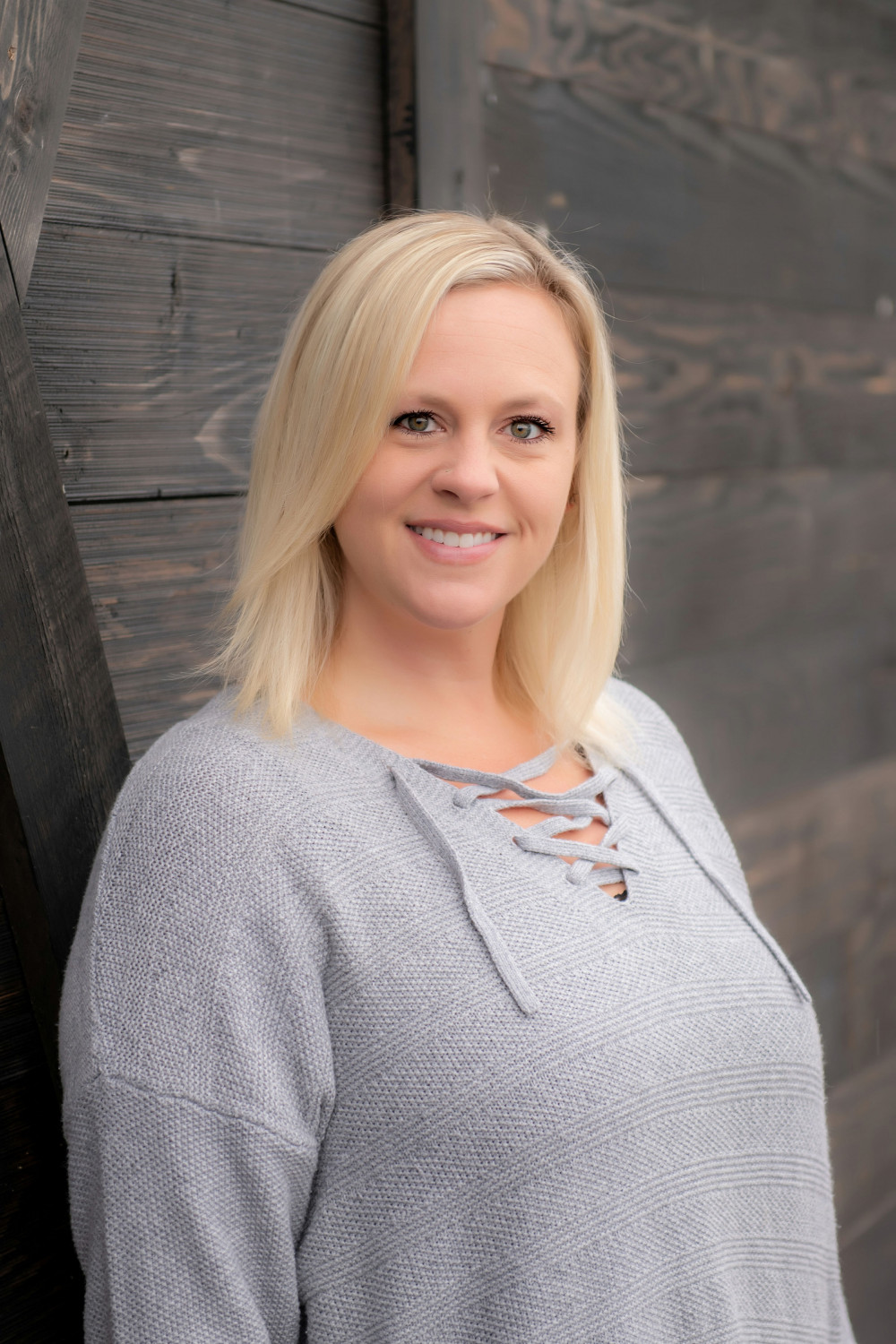 Tara began working in the dental industry in 2007 as a dental assistant.  After seven years of working chairside, she made the switch to the front office and has been there ever since.  Tara enjoys working with our patients and will always greet you with a smile.  She is a country girl at heart and spends most of her free time with her husband and three girls doing equine activities such as trail riding and rodeo. 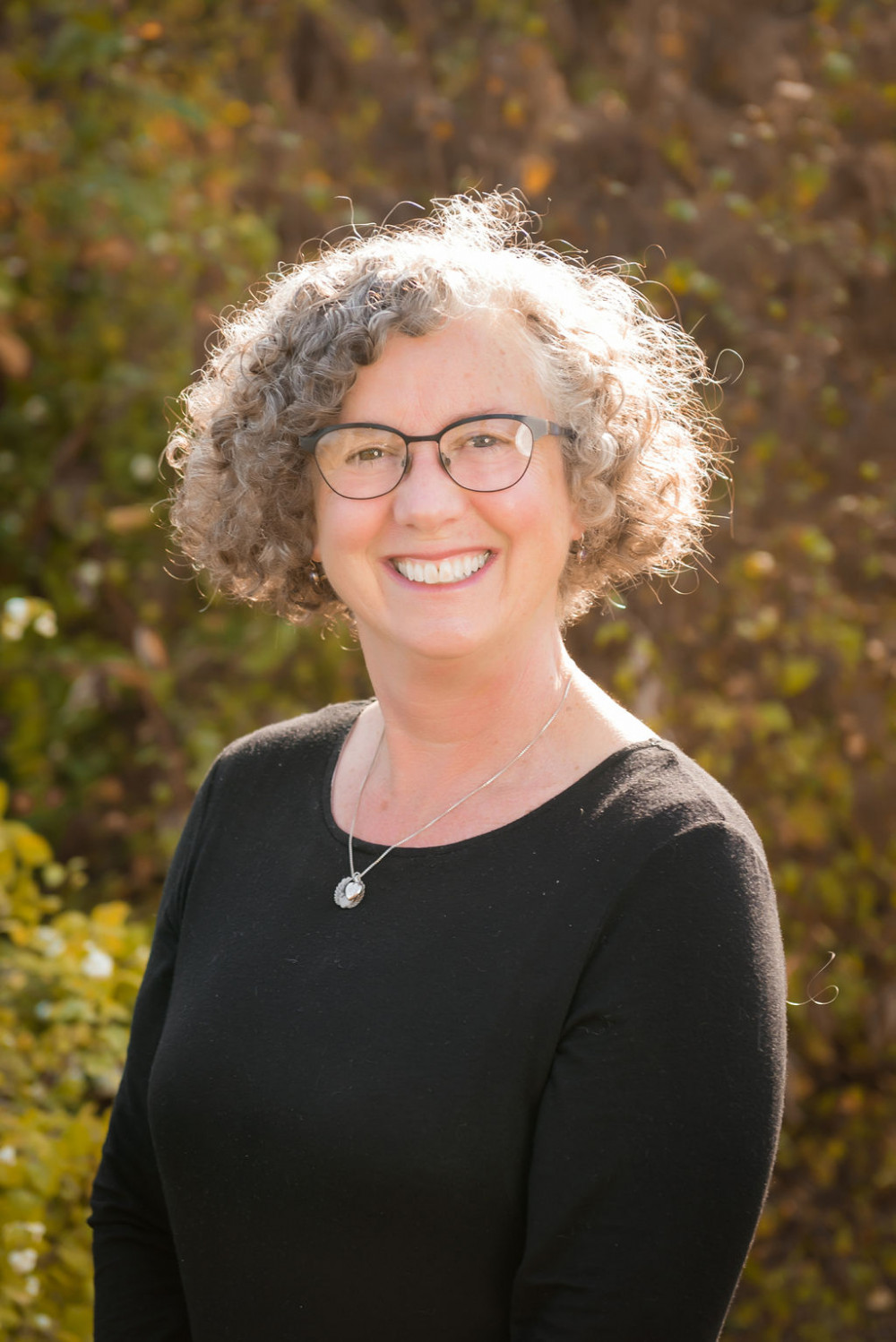 Jody has worked in the dental industry for 40 years with the first 20 years as a dental assistant and the most recent 20 years at the front desk. Her experiences in the front and back office make her a wealth of knowledge in all aspects of the practice and are a wonderful asset to the team. Jody’s hobbies are traveling, cycling, hiking, and gardening, and enjoys spending time with her family. 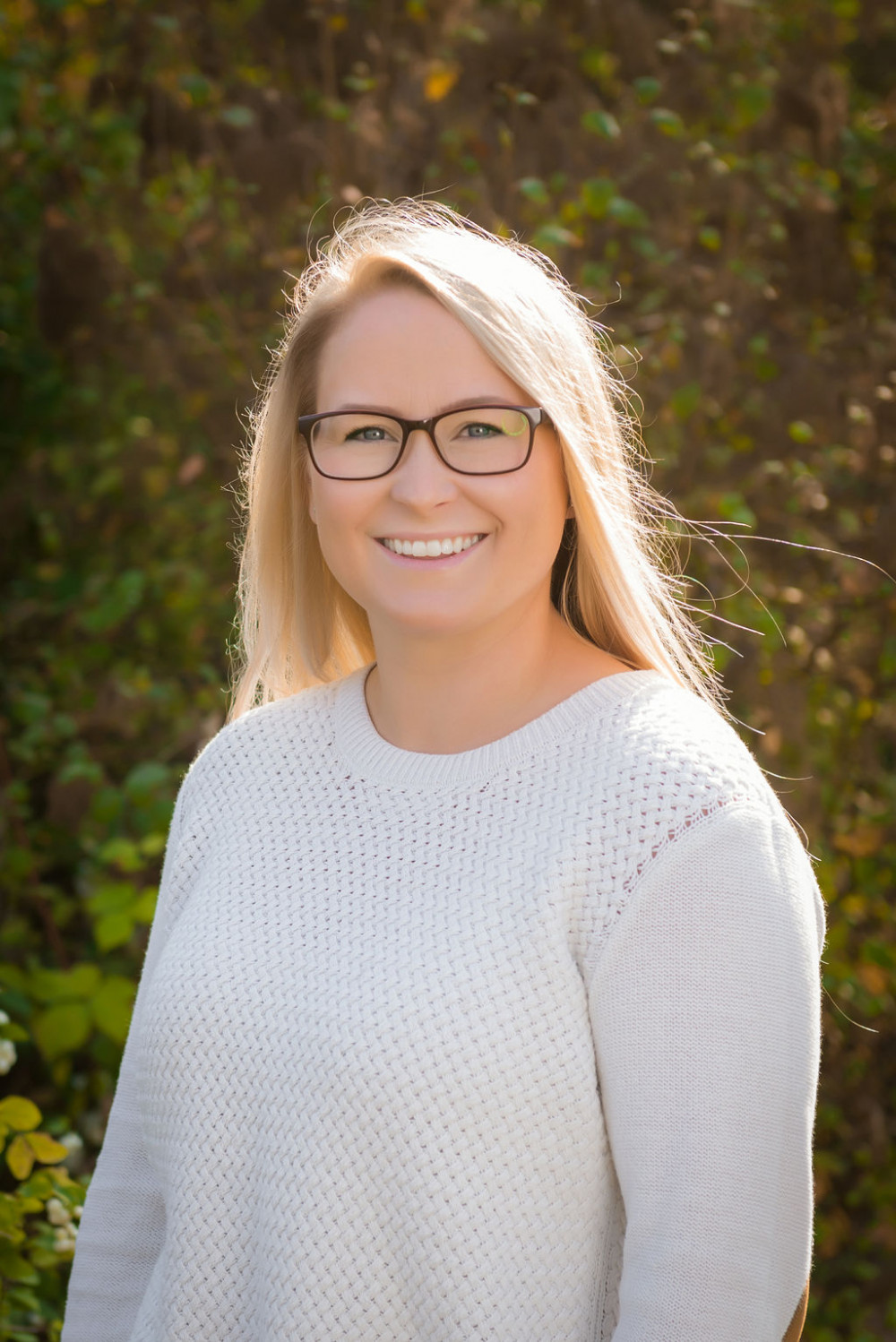 Katelin was born and raised in the Pacific Northwest and started her dental career in 2014. She enjoys meeting and getting to know patients in the practice. In her friendly calm demeanor, she is always available to answer any insurance, account or financial questions you may have. When she isn't hard at work she enjoys her time with her family, cooking, hiking, and exploring. Patricia grew up in Belfair, Washington and started working in the dental field in 2014. She attended Everest College where she received a certificate in dental assisting. She provides excellent supportive care in our practice, with artistry being her expertise. On her days off, Patricia enjoys baking, gardening, and house projects. She also enjoys hiking with her family and weekends at the motocross track. 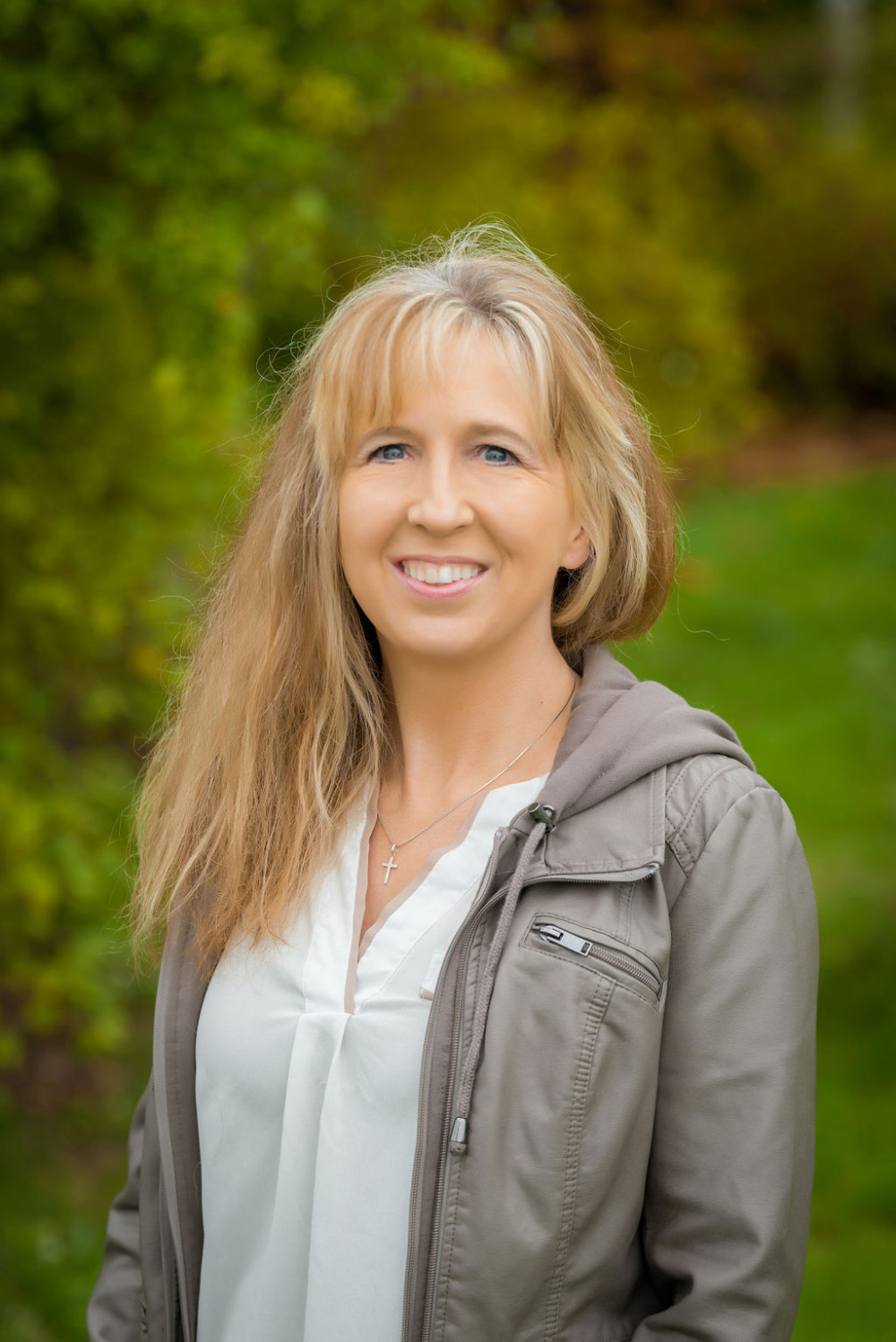 Kim provides compassionate support to the delivery of care in our practice with a wide-range of skills.  Most recently, she’s added expertise to her 20 years in dentistry by training with E4D Planscan Digital Dentistry techniques to enhance further the service we provide by fabricating same day crowns.  After attending Peninsula High School, Kim completed the Clover Park Dental Assisting Program and brought her years of experience to us in 2014. She and her husband, John, have three amazing kids, and they love hiking, biking, house projects, sporting events, and movie time! 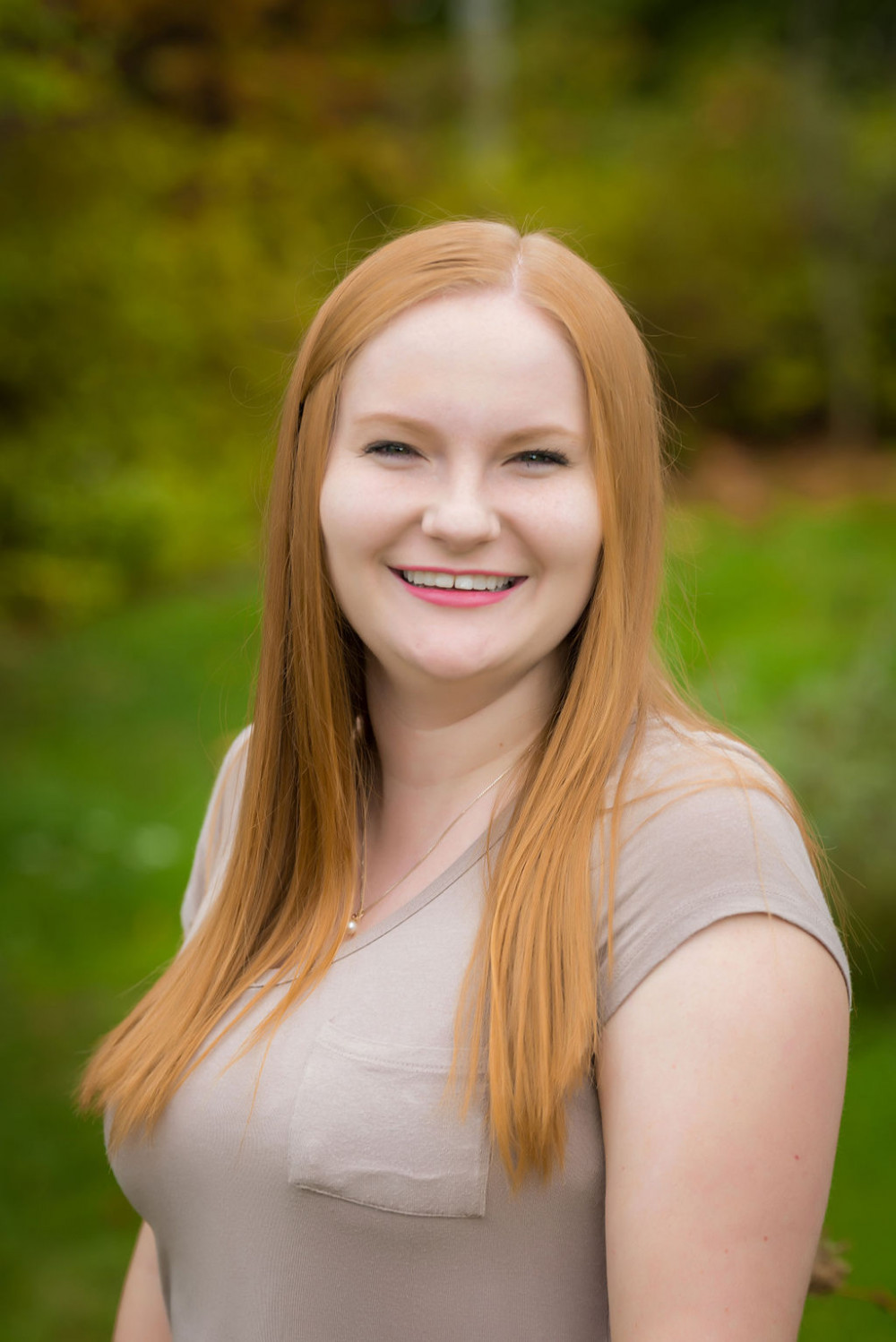 Kayley is a registered dental assistant and the newest addition to our team. She is originally from Graham, Washington but now calls University Place home. She graduated from Clover Park Technical College in 2017 with an Associates in dental assisting. Her favorite parts of working at North Harbor Dentistry are educating people about their oral healthcare and meeting new people. She spends most of her time with her family but also enjoys hobbies such as fishing and cooking.